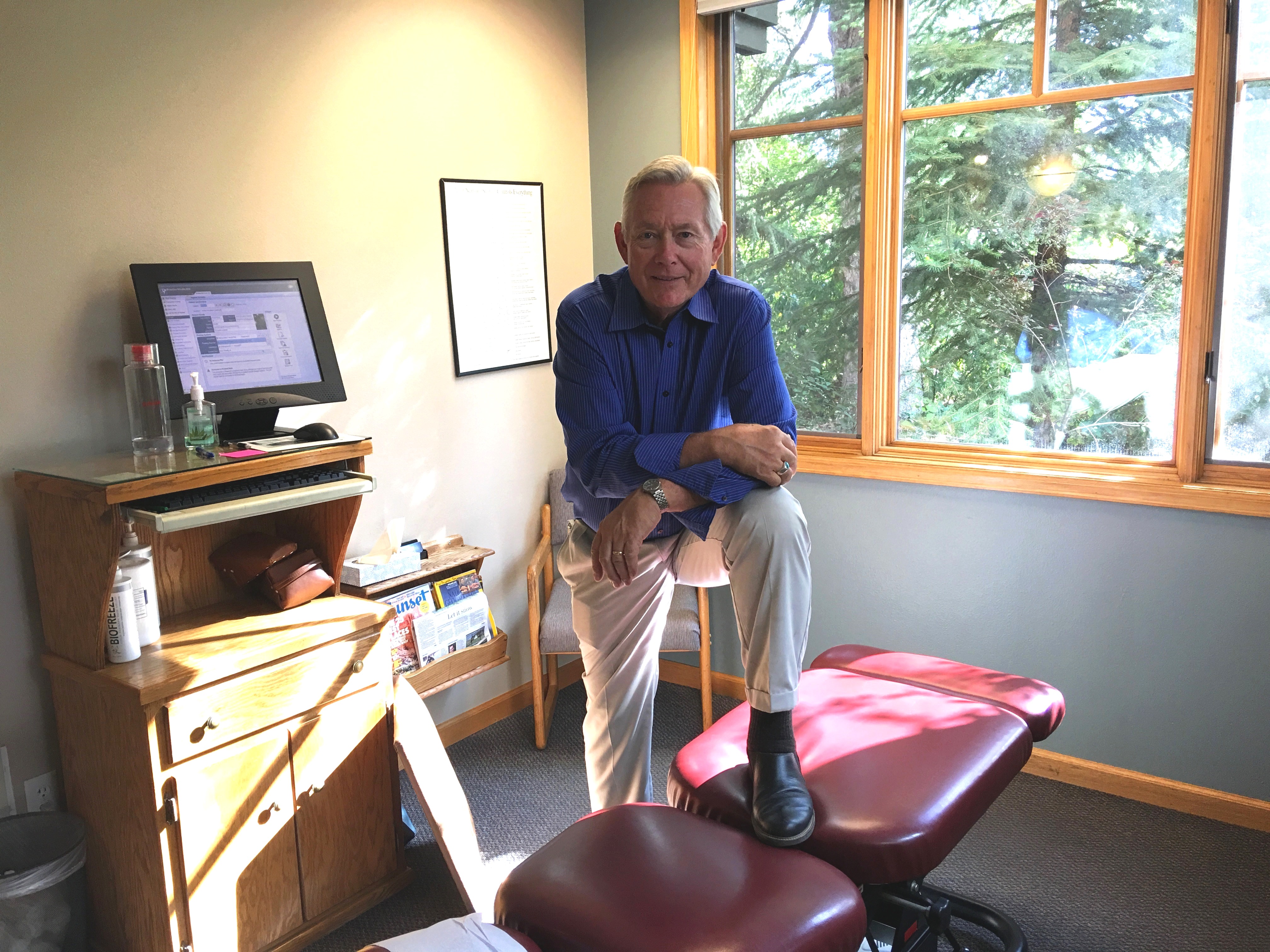 Dr. Tim Rinn, a Colorado native, started his practice in Steamboat Springs in the fall of 1979. He, his wife Susie, and their three boys have lived here enjoying the Yampa Valley, its beauty and all it offers in year round sports and outdoor activities.

He is one of ten chiropractors that have their diplomate as sports physicians in the state of Colorado and was the team chiropractor for the U.S. Nordic Combined Ski Team from 1996 through 2002. He has also served as the chiropractor for the Winter Sports Club Freestyle Team, the Fellowship of Christian Athletes National Camp Physician, Physician for the Triple Crown National Softball Championships as well as a sidelines physician for the Steamboat Springs High and Middle Schools.

Dr. Rinn continually works to improve and update his knowledge, and since continuing education is a vital part of his practice, he attends several classes and seminars each year. He also lectures at seminars all over the state and is involved in training other chiropractors.

The philosophy of Rinn Chiropractic Center is to help patients achieve maximum health and then maintain that health for life, naturally, through Chiropractic, exercise and nutrition .

*Now open through the lunch hour

Find us on the map

We look forward to hearing from you